Located immediately west of the Hathaway Bridge on Front Beach Road, Fishale Taphouse and Grill is Panama City Beach’s first official gastropub. The term gastropub is derived from London and depicts a casual pub that serves an upscale cuisine complimented by the assortment of beer the tavern offers. None of the other Panama City Beach restaurants can claim fame to that title! 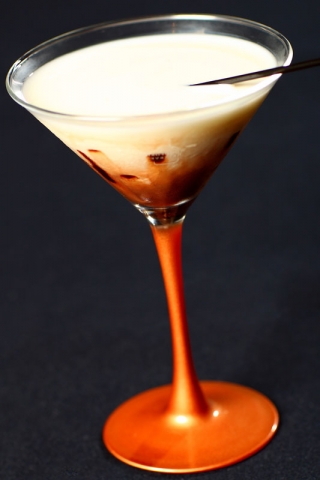 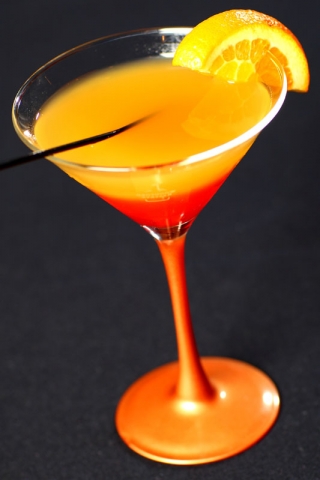 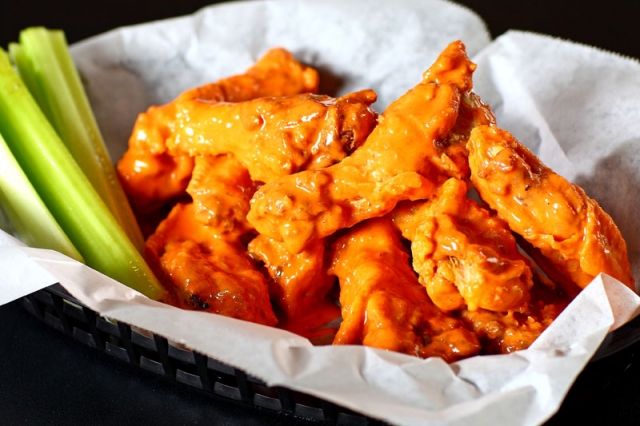 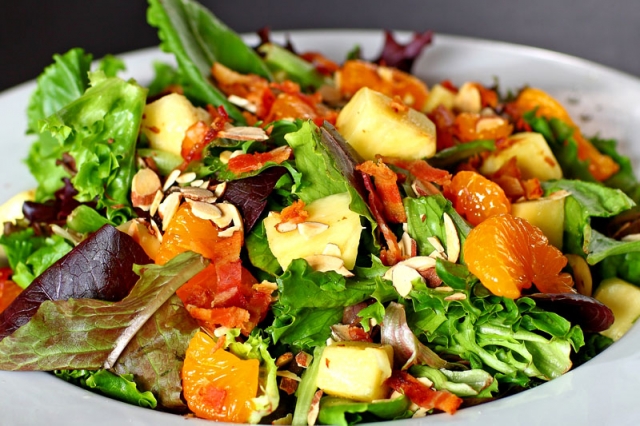 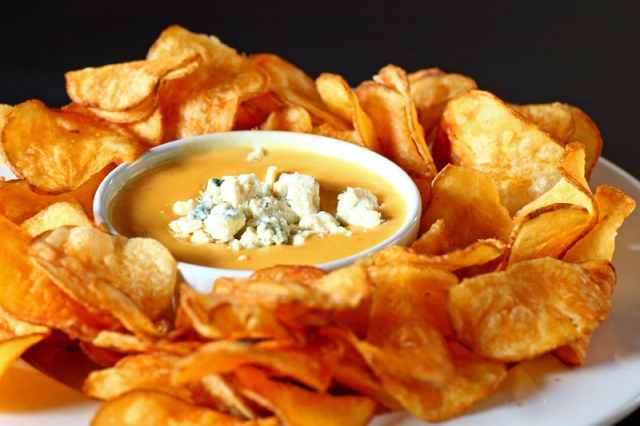 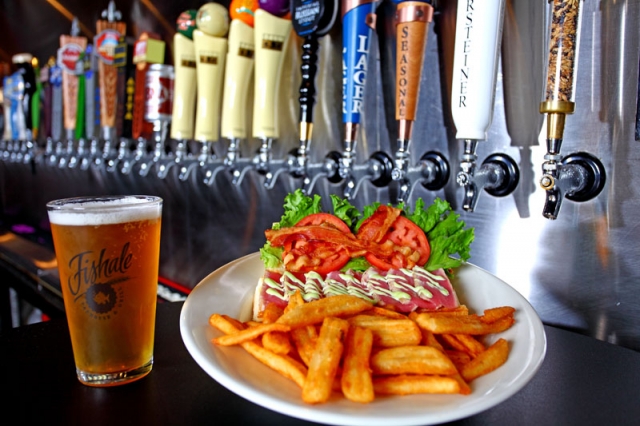 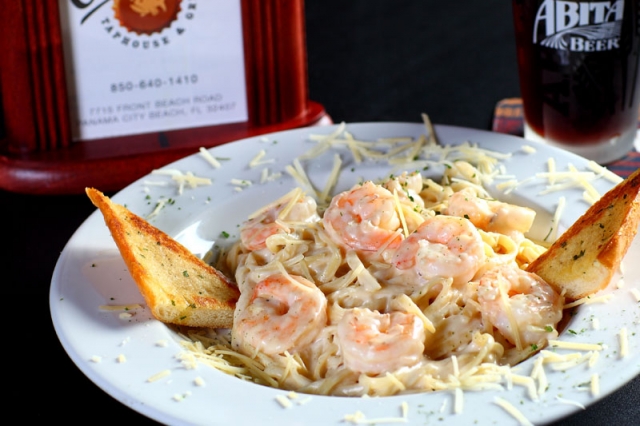 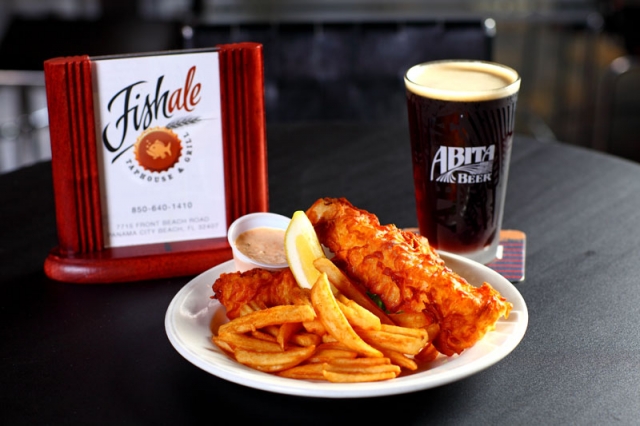 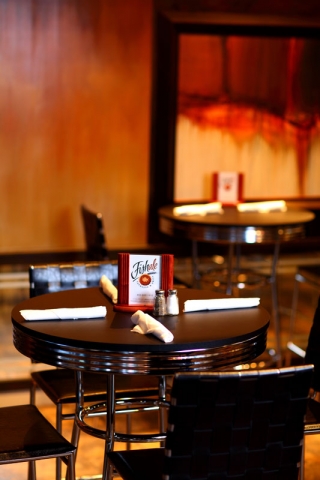 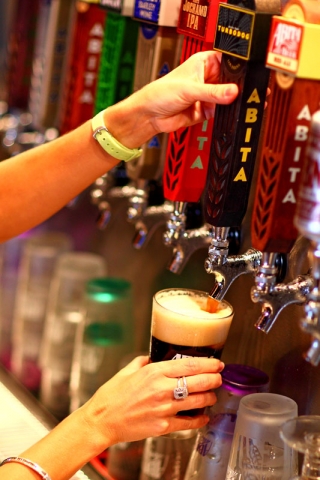 Not sure which of our 65+ beers on tap are for you? Not to worry. Fishale offers great beer sample “paddles” that allow the taster to sample four different flavors. There’s the “Paddle”, the “Bita Paddle” and the “High Gravity Paddle”. One is sure to suit you right. Be sure to check out “Tasty Tuesday” ––Every week the Brewmaster selects seven beers. Sample them all (4oz. each) for just six bucks.

We also have a great selection of wines and a full liquor bar. Happy hour is everyday from 2pm-6pm with $1 off all beers, $1 domestic drafts, 1/2 off wells, $4 Martinis and $5 Appetizers. Don’t forget to ask about special beer tasting events.

Fishale is open seven days a week for lunch and dinner with ten great lunch items on the menu for under $8. The “Taphouse Chic” is a delicious grilled chicken sandwich covered in sauteed onions, peppers, and Swiss cheese. Or enjoy the “Turkey Lover” ––turkey, spinach, roasted peppers, goat cheese, with Fishale’s specialty sauce. Other great choices include the Pulled Pork Sandwich, Fish Tacos, Shrimp Po’boy and Chicken Caesar Wrap.

Fishale provides an extensive dinner menu of creative, urban cuisine with a Northwest Floridian flair. From appetizers to salads, steaks to fish and pasta, Fishale is sure to please any palate.

Start out with the “Beer & Blue Chips” ––Fishale’s house made potato chips, served with our signature beer cheese sauce with blue cheese crumbles for dipping or share a Beer Cheese Pretzel, some Buffalo Shrimp or Artichoke Spinach Dip. Chicken wings junkies have a tough decision ––the ever popular “Root Beer Bar-B-Que” and the “Strawberry Heat Sauce”, both one-of-a-kind. Other great traditional pub fare includes; Ale-Fish-n-Chips, Philly Cheesesteak Sandwiches, the Ahi-Tuna BLT and amazing burger choices like the “Black and Blue” and “Hickory Burger”.

The “Drunken Grouper” is a Fishale entree headliner, prepared from local grouper delivered fresh daily. It’s grilled to perfection and covered in our Yuengling cream sauce. The “Sweet Pepper Tuna” is fire-grilled to perfection with a sweet pepper sauce and wasabi mayo drizzle. The Surf and Turf includes a grilled choice sirloin with beer battered shrimp. Experienced Fishale pasta lovers yern for our Lobster Ravioli ––a delicate ravioli stuffed with lobster, tossed in white cream sauce. 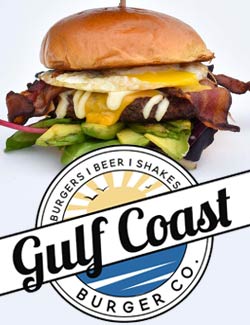