As the sister club to the original location in Nashville, TN on Broadway, the World Famous Tootsies Orchid Lounge has extended its family to Panama City Beach, FL. Tootsies is the home of award winning Tennessee BBQ. Whether you’re looking for some great eats, live music, or just good dancing room, you’ll be served up more than you came for when you enter these swinging honky-tonk doors. 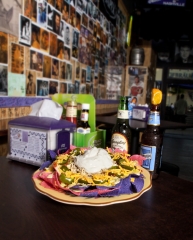 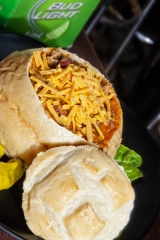 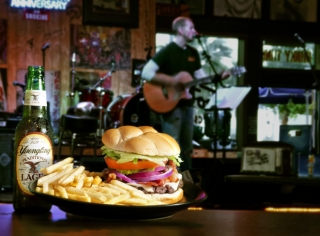 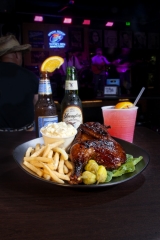 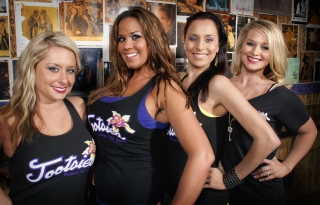 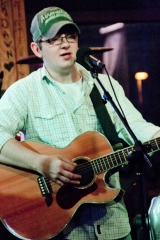 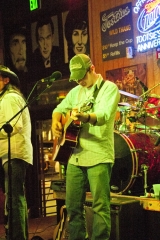 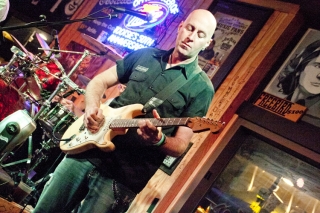 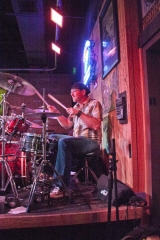 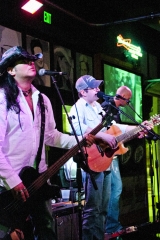 As the sister club to the original location in Nashville, TN on Broadway, the World Famous Tootsies Orchid Lounge brings a huge dose of country to the Panama City Beach Nightlife scene. Tootsies is the home of award winning Tennessee BBQ, and has been voted one of the Best of Bay two years in a row. Whether you’re looking for some great eats, live music, or just good dancing room, you’ll be served up more than you came for when you enter these swinging honky-tonk doors. One finds it hard to resist our mouth watering TN ribs when smelling the aroma of our smoker, and greetings from a beautiful bartender will lure you to a “Wild Thang” mug filled with our signature Raspberry flavored margarita—perfect for toasting to a “Hollar and Swoller!” It’s continuous fun with our live musical acts all the way from Nashville playing everything from new country to old rock-n-roll for your enjoyment, and don’t step away without taking your picture with Elvis!!

• She credits a painter with naming Tootsie’s. She came in one day to find that he had painted her place orchid…thus the name Tootsie’s Orchid Lounge.

• She was a singer singer/comedienne with “Big Jeff & The Radio Playboys”. Jeff Bess was the bandleader, and Tootsie’s husband. • She recorded, “My Little Red Wagon” and “Tootsie’s Wall of Fame”

• Records recorded about Tootsie’s include “The Wettest Shoulders in Town” and “What’s Tootsies Gonna Do When They Tear the Ryman Down?” • It is rumored that Roger Miller wrote “Dang Me” in Tootsies.

• Charlie Pride gave her the jeweled hatpin that she used to stick unruly patrons.

• A segment of the Dean Martin summer show was filmed at Tootsie’s.

• TNN The Nashville Network did a 30-minute show about Tootsie’s, produced by Gus Barba.

• Esquire and Penthouse magazines did articles about Tootsie’s.

• Willie Nelson got his first songwriting job after singing at Tootsie’s.

• The photo and memorabilia lined walls are called the “Wall of Fame”.

• Tootsie was known to slip $5’s and $10’s into the pockets of luckless writers and pickers.

• It was said that she had a cigar box behind the counter full of IOU’s from where she had given drinks and food to hungry pickers and writers. Supposedly, at each year’s end, a bunch of Opry Performers would take all the IOU’s and pay Tootsie so she wouldn’t lose the money.

• At her funeral were Tom T. Hall, Roy Acuff and Faron Young. She was buried in an orchid gown, with an orchid placed in the orchid-colored casket, so she could take her favorite flower with her to heaven. Connie Smith sang some of Tootsie’s favorite hymns at the funeral. 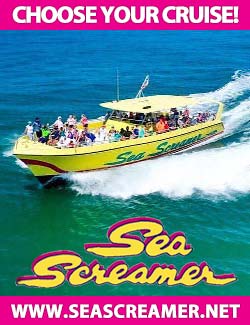