Camp Helen Canoe & Kayak Rentals s located on the western end of Panama City Beach. Spend a magical day paddling on beautiful Lake Powell, the largest coastal dune lake in Florida. While paddling be on the lookout for wild heron, egrets, river otter, and osprey. Or try your hand at fishing.

Surrounded by water on three sides – Lake Powell on the north and east, a salt marsh on the west and the Gulf of Mexico on the south, Camp Helen is unique in many ways. Lake Powell is the largest of the rare coastal dune lakes in NW Florida flowing on the Bay County and Walton County line.

A large area near the beach is a favored nesting area for nine protected species of birds. A large population of Least Terns return annually for nesting. Small numbers of Snowy Plovers also nest on our beach. Protected areas are clearly marked and should be avoided during the nesting season.The kayak rentals are OPEN for the season and are provided by the Friends of Camp Helen and 1 Hour, 1/2 Day, and Full Day Rentals are available by walk-up. You may use the reservation system to guarantee that the kayaks will be available when you arrive. Only 1/2 day to 1 Full Day Rentals are available through the reservation system.

Camp Helen became a State Park in 1996 through a grassroots effort to save the 183.5 acres from private development.The park is surrounded on three sides by water. The Gulf of Mexico is on the south and Lake Powell, an 867-acre coastal dune lake, is on the east and north sides. The west side is the Bay/Walton county line. Prehistoric Indian mounds and middens testify that humans lived in this area as long as 4,000 years ago.In the early 1920s the area was developed as a recreation area and included a hotel.Robert and Margaret Hicks bought the entire parcel in 1928 and built a large log home overlooking Lake Powell.Avondale Textile Mills purchased the property in 1945 and used it until 1987 as a camp for their employees. They named it Camp Helen. Camp Helen State Park is designated as an archaeological and historic site. It features a walking tour of the historic structures including the Hicks House. 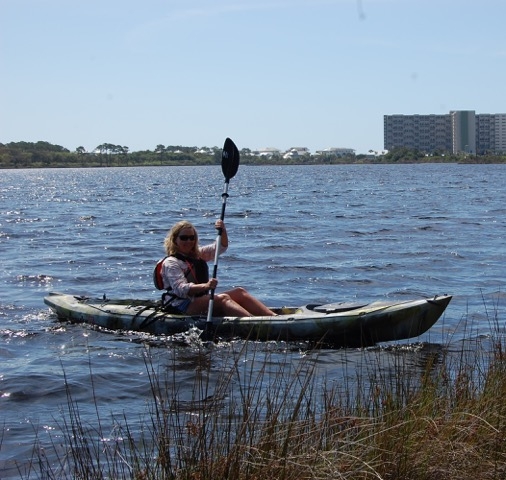 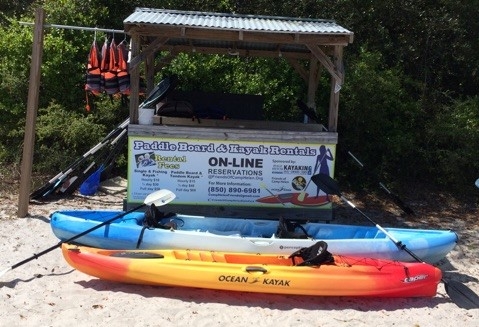 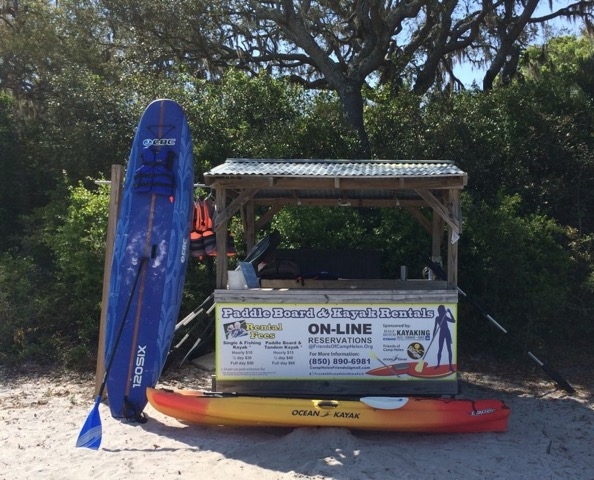 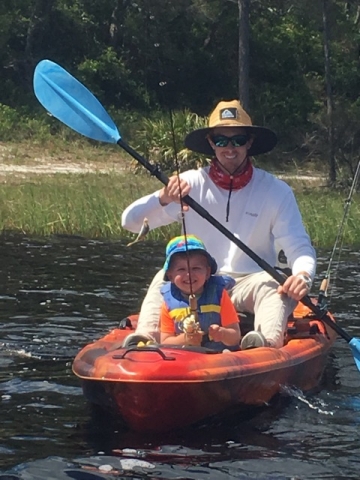 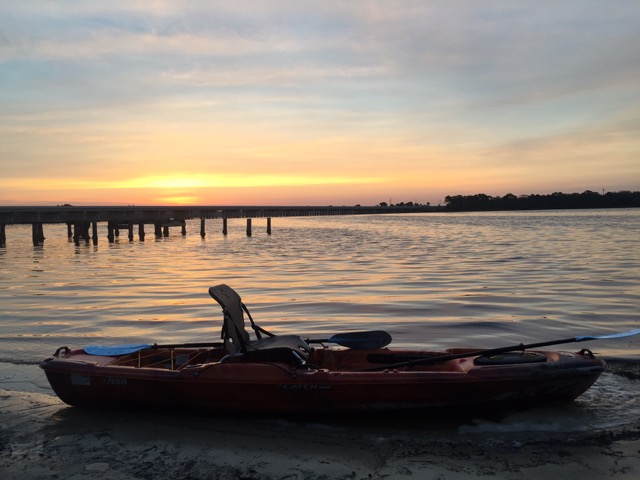 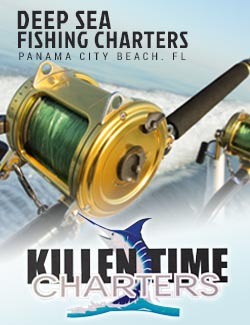