Aye mateys!  Batten down the hatches and prepare for the invasion. Pirates from the Seven Seas are set to assault our beautiful beaches this Columbus Day weekend!  Don your best pirate garb, grab your wee ones and set your compass to head towards the beach as a swashbuckling adventure awaits!

Take a look at the upcoming schedule for the 2016 Pirates of the High Seas Festival and get your ship in order.  You don’t want to miss one of the premier family events on our beautiful beaches! 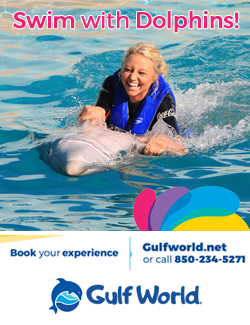